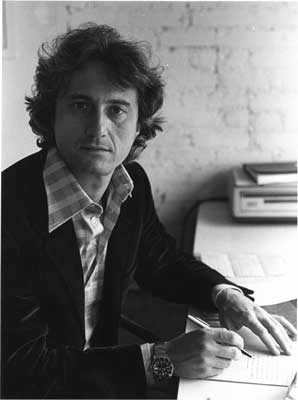 “Camus said that American novelists were the only ones in the world who weren’t also intellectuals—in that sense Tuten is thoroughly European, since he has pondered every aspect of his art. Although he originally espoused a matte finish, over the years his style has become more dream-like and lyrical. His recent novel, The Green Hour is romantic, psychologically nuanced, with a strong sense of place (Paris and New York). In this book Tuten has moved from the playful college-like world of Donald Barthelme to the gardenia-scented gardens of James Salter. I mention these other writers because that is what critics do, but Tuten, in his five novels, his stories and essays, is thorough, original, innocent and knowing, instinctive and cultured, narrative and pictorial. Let us raise a glass to this cosmopolitan genius and great friend to the arts and artists everywhere.”

“Frederic Tuten gives courage to many with his mellow, wistful, sad and wise style that turns the improvisations of American inventiveness into the gentle sophistication of a world fast vanishing–with Tuten, one of the few that holds on to the best that has come before and through him, remains.”

“Frederic Tuten is one of the great writers of our time. Like with his close friend Roy Lichtenstein, Tuten’s hand and heart are in the text; a unique stamp of freedom of imagination and adventure which burns through the narrative, even when he speaks through Mao or Tintin or other appropriated characters.”

“Frederic Tuten has always been one of the wonders of our literary community, writing brilliant works while constantly inspiring others, myself most definitely among them. The world of literature is far more habitable because of him and I cannot imagine what an arid and lifeless place it might have been without his shining, fertile, and endlessly invigorating presence. Fortunately, I don’t have to.”

“His canny/uncanny and bloody funny writing slips past the barriers where other writings stop. His books have taken up residence in me. They haunt me and remind me of what it was I really meant when I thought of becoming a writer.”

“Frederic Tuten is a national treasure, and a writer’s-writer of the first order.”

“The Adventures of Mao on the Long March is an artful montage of lost allusions and an intertextual tour de farce: the French New Wave, Pop Art, Minimalism and Mao Marximalism are playfully twisted and interpreted by the Marx Brothers acting incognito. As an admirer of Frederic Tuten and editor of Las aventuras de Mao en la Larga Marcha, I am glad to join his readers to celebrate the 40th anniversary of the publication of the novel. I’m sure this lively book is just starting its Long March.” 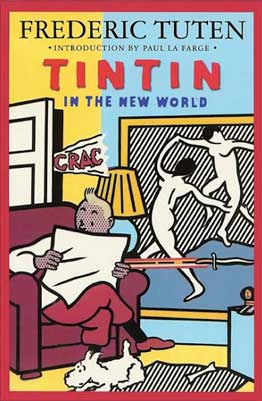 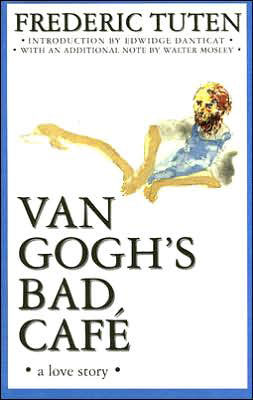 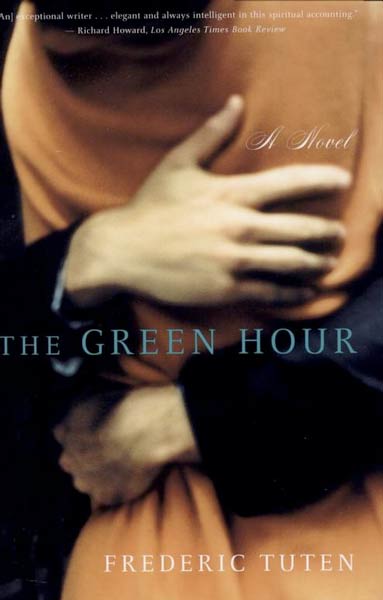 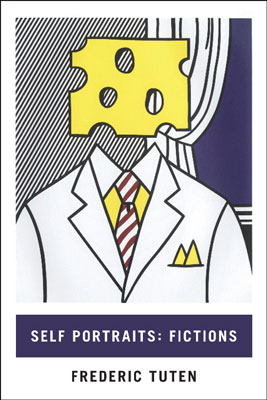 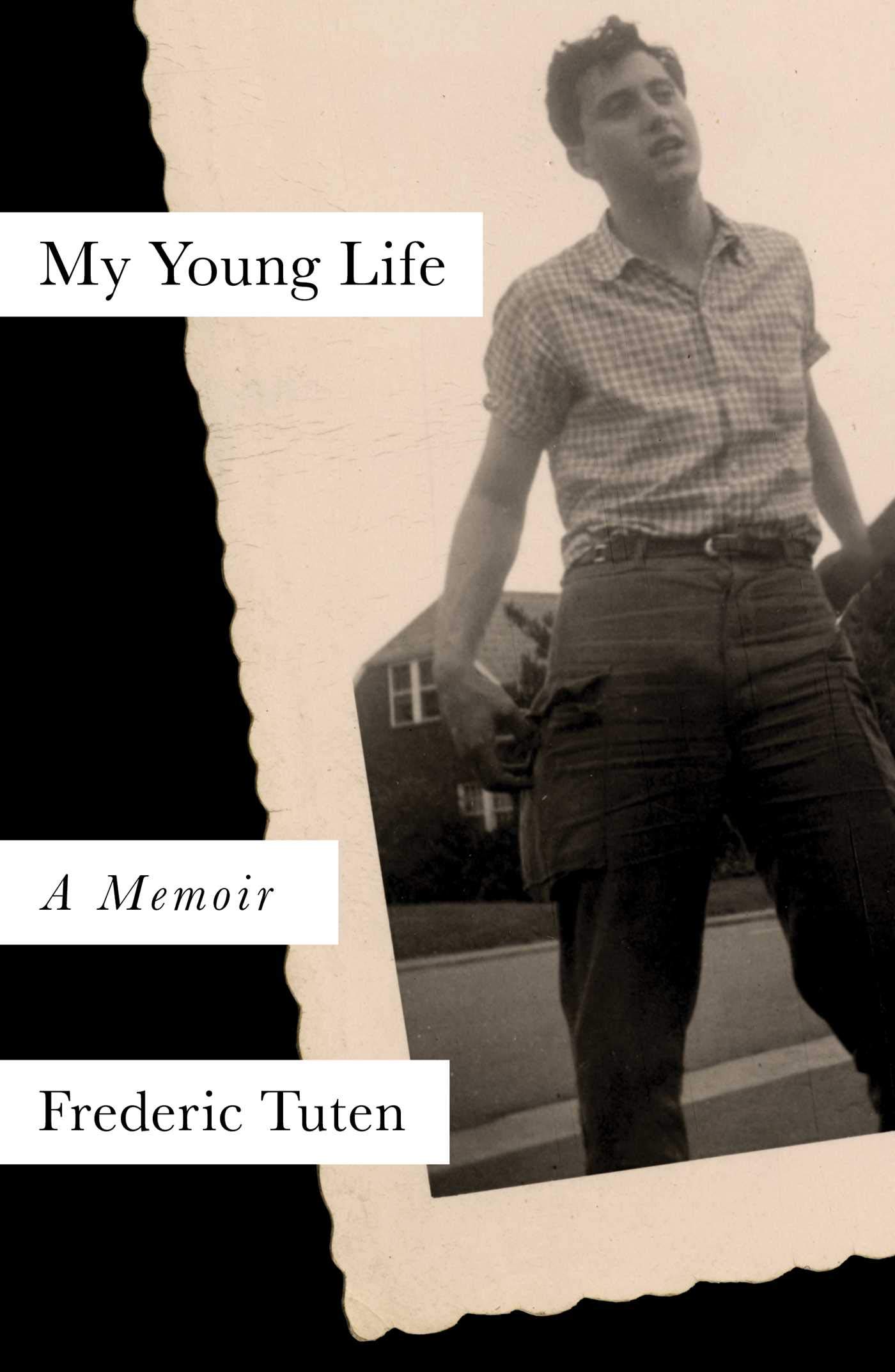